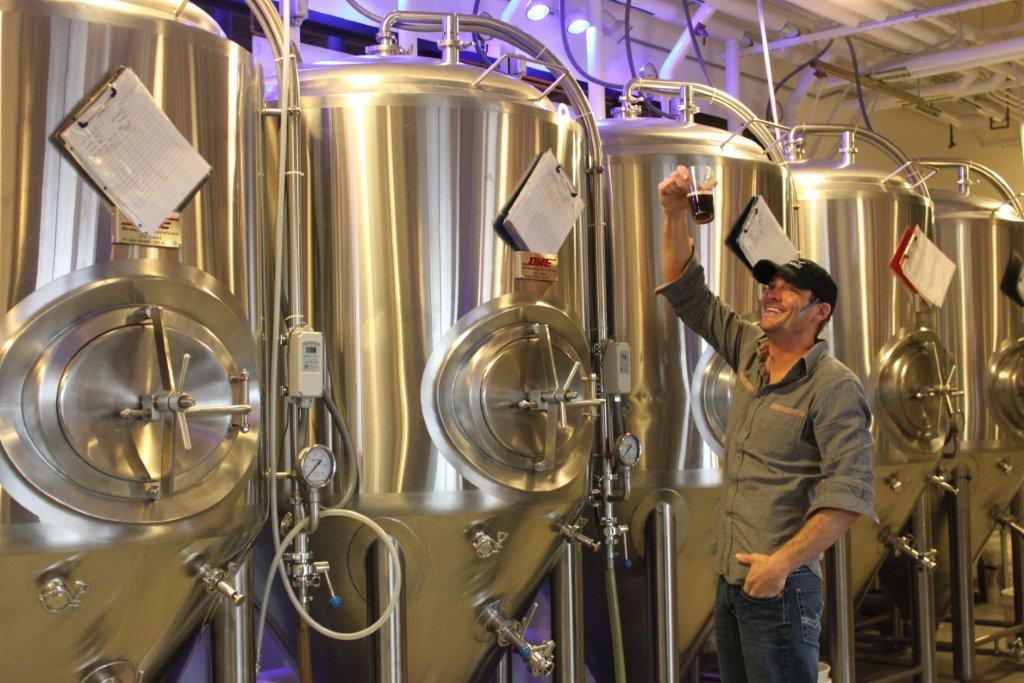 The other day I had an interesting tour of The Front Brewing Company. They are located in what is called The Front Public House, adjacent to Faster Basset (great coffee, crepes and more). It was chilly outside – about 15 degrees above zero. As I walked in to The Front I felt the warmth and saw the glow of a huge double-sided fireplace. Ooh la la, that’s where I’d like to be sitting right now! I … Read more 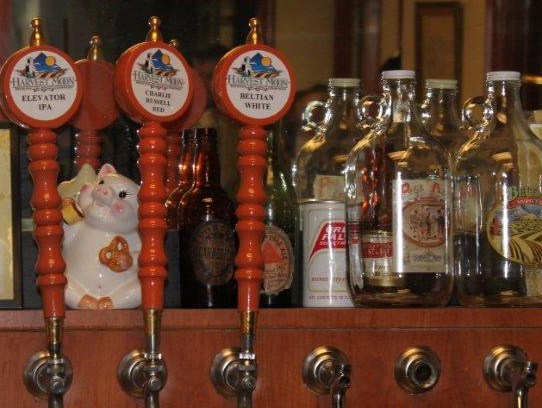 Harvest Moon Brewery is located in the small town of Belt, MT. They were the area’s first new brewery in a long time. Many years ago there was a brewery in Great Falls but it has been closed for quite some time. The first brew developed at Harvest Moon was Beltian White…note that it is Beltian, not Belgian, since it is named after the town (Belt) where the brewery is located. Following Beltian White which … Read more 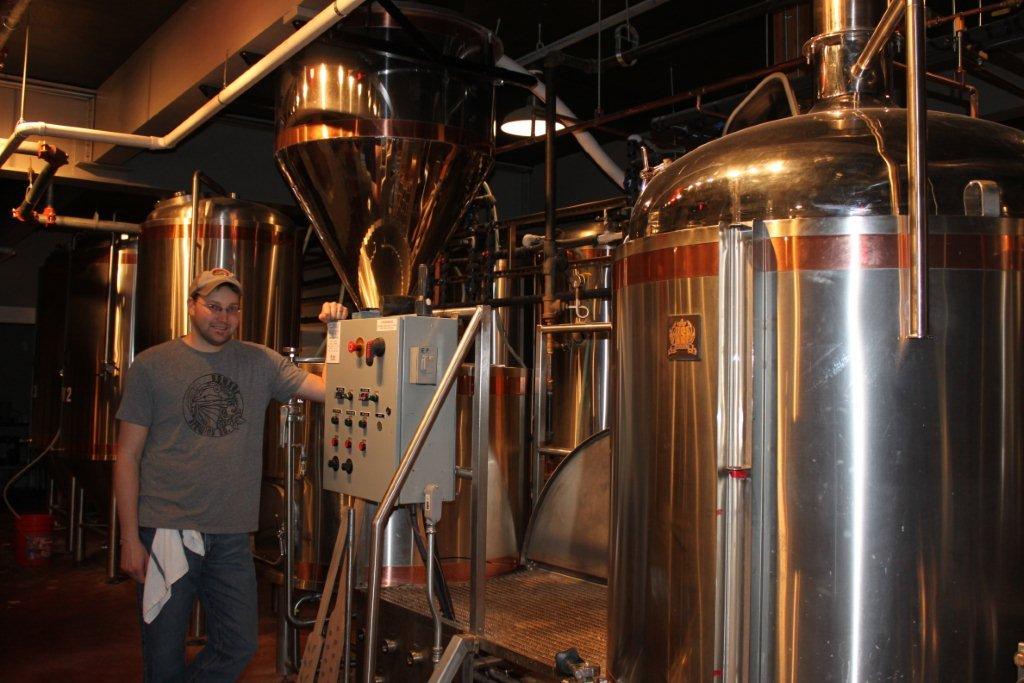 Last night I set aside some time to stop by Bowser Brewing Company located at 1826 10th Avenue South in Great Falls. They’ve been open a few weeks and I was curious to see their operation. They serve from 10am to 8pm. I visited with co-owner Evan Bowser and he explained that since they are a brewery they need to stop serving by 8pm. And there is a 48 ounce limit for each person which … Read more