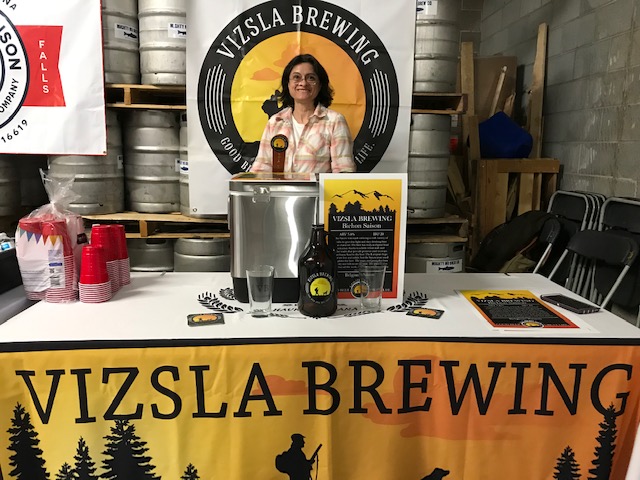 I hadn’t been to Vizsla Brewing since last November when I met several friends at Havre‘s newest brewery. Vizsla is located in Holiday Village Mall on the west end of Havre in a large open space. And yes, Vizsla was inspired by a dog breed. It was a bit after 4pm, their opening time, and there were already several tables filled. Maria, who owns Vizsla with her husband, was at the taps along with two … Read more 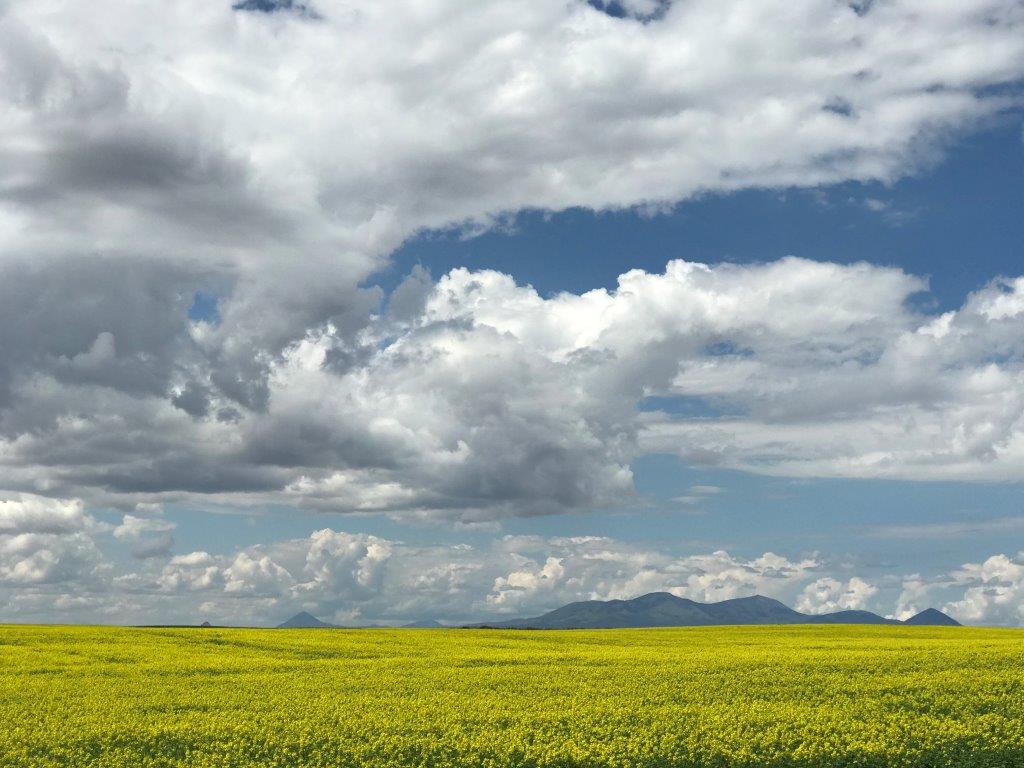 Joplin hosts an annual Art In The Park and Car Show each June and it was on my list of events to attend this year. And what an event it was! There were vendors of all kinds, live music and over 60 vintage vehicles in the car show. And, of course, I couldn’t pass up a yummy slice of pie at one of the food booths. What kind? Raspberry rhubarb with pecan topping. Homemade, unique … Read more