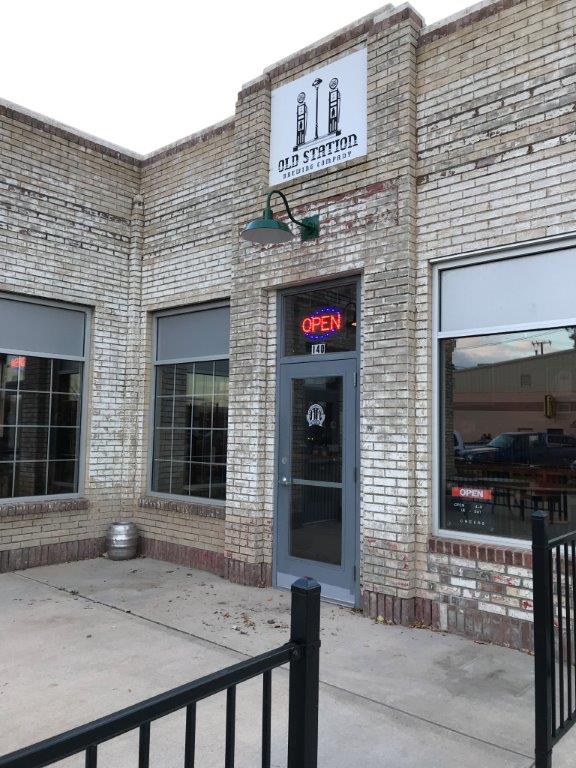 The historic building housing Havre’s Old Station Brewing Company used to be Heltne’s Gas & Service Station. Located on the edge of Havre’s downtown area, the building sat empty for years. As a youngster growing up in Chinook I remember seeing Heltne’s, a quirky angled building which seemed retro way back then. As the years passed I decided it was rather iconic looking but it still remained vacant. Steve Neifer had a dream though, and now that building … Read more 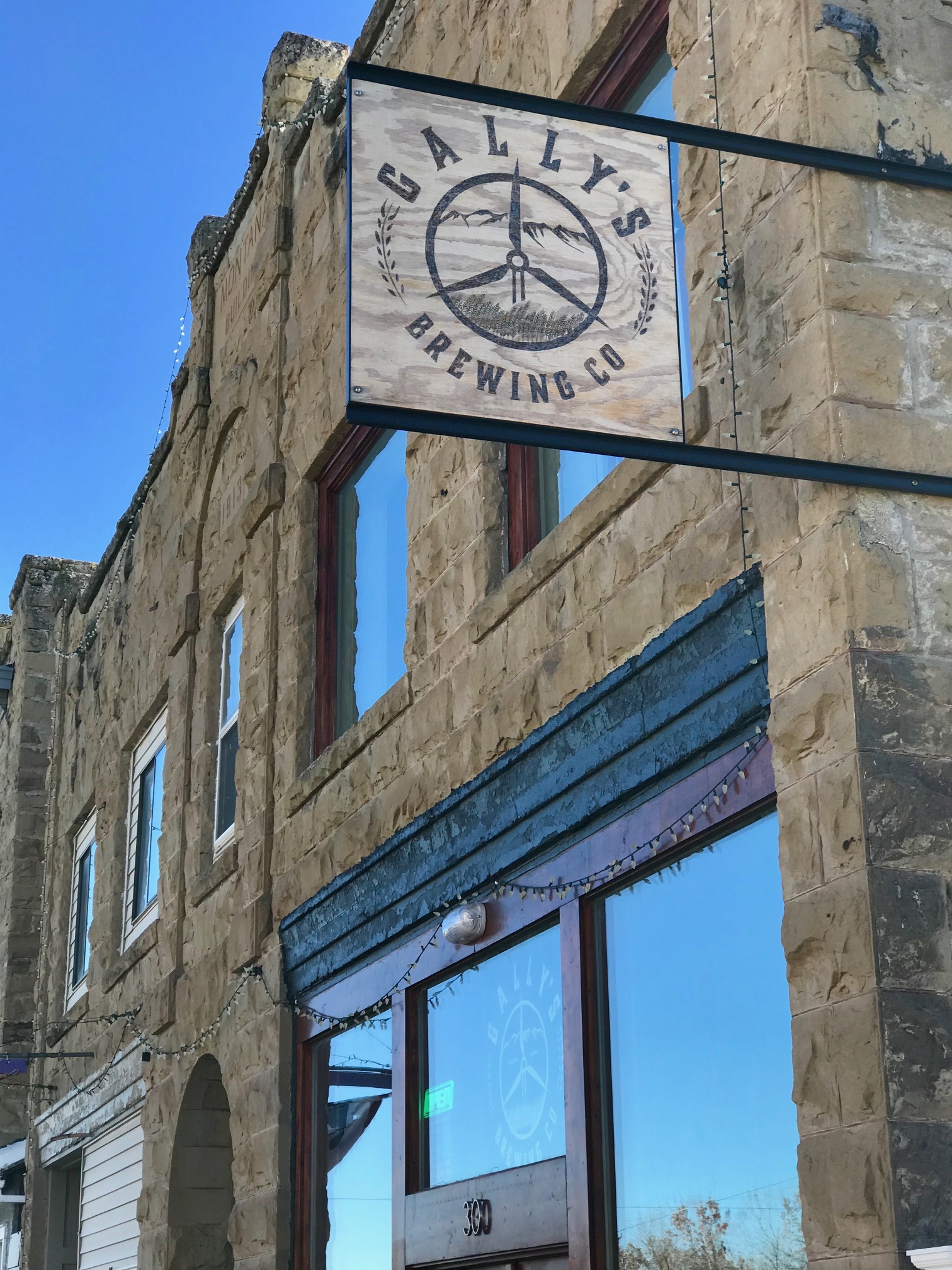 It’s almost been a year since Gally’s Brewing in Harlowton, Montana opened their doors to seekers of craft beer. Their first anniversary is December 15, 2018 and plans for a celebration are underway. Gally’s history – over three years ago Drew Galahan got the idea of opening a brewery in his hometown. A vacant building, most recently occupied by a dentist, was calling his name. I hesitate to call the location just a vacant building. … Read more