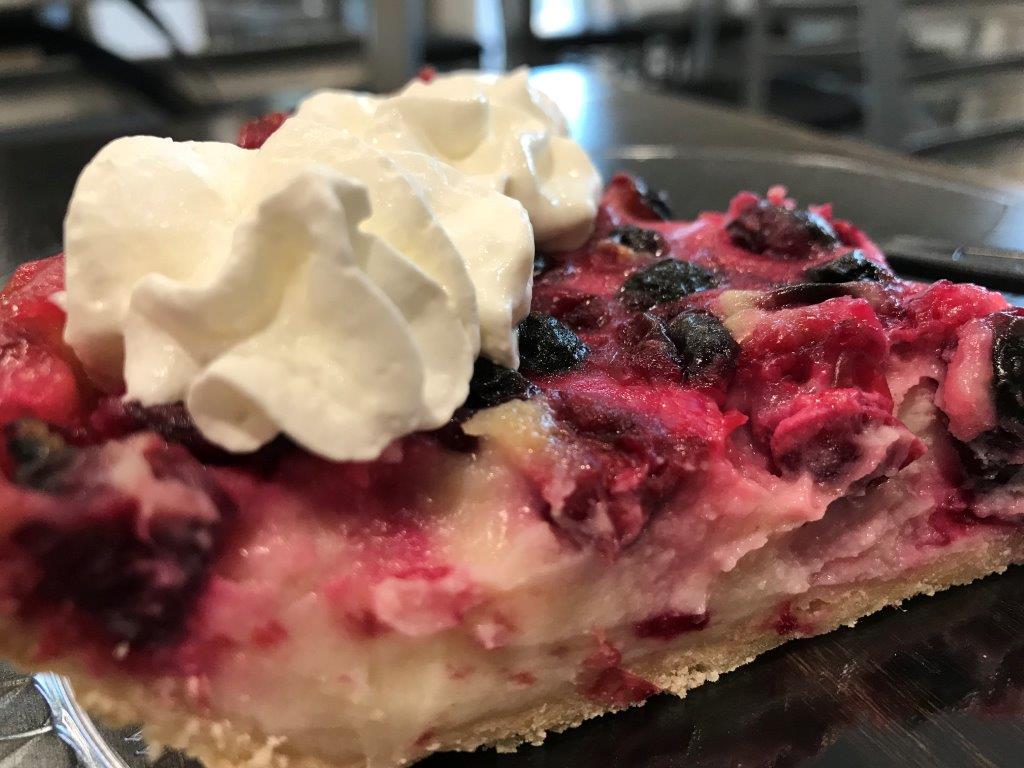 Double Barrel Coffee House Café opened less than a month ago and I’d say they’ve already found their groove. I stopped by the other day to visit with Reba and find out their background and plans for the future. Our fall-like temperatures had dropped and I was yearning for something baked, something sweet, and I had heard they would be serving pie. My first question as I was welcomed into Double Barrel Coffee House Café was…do you … Read more 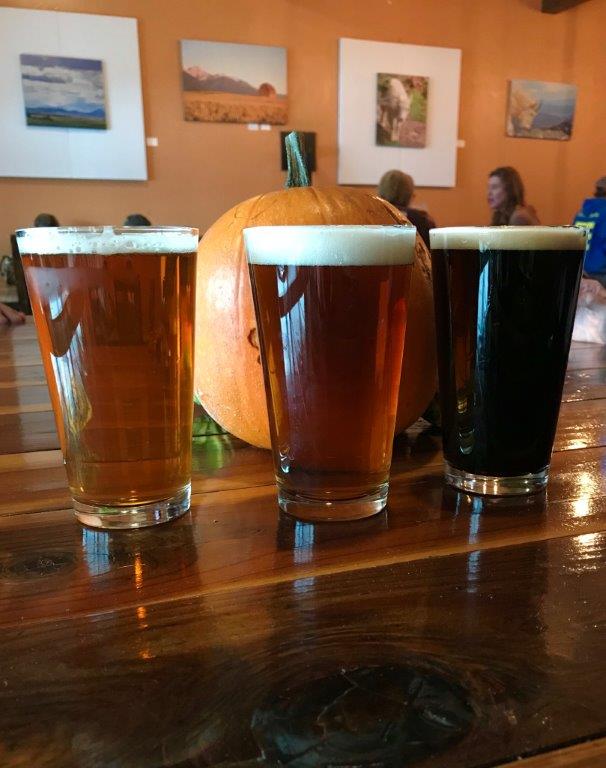 It was a beautiful fall day when I stopped at Triple Dog Brewing in Havre. I had been traveling along US Hwy 2 (Montana’s HiLine) taking photos, and sunshine and bluebird skies followed me the entire way. As I approached Havre my timing was good to stop by the town’s oldest brewery. Established in 2014, Triple Dog Brewing has seen two expansions since opening their original brewery. They are in the same location in Havre, 675 1st … Read more 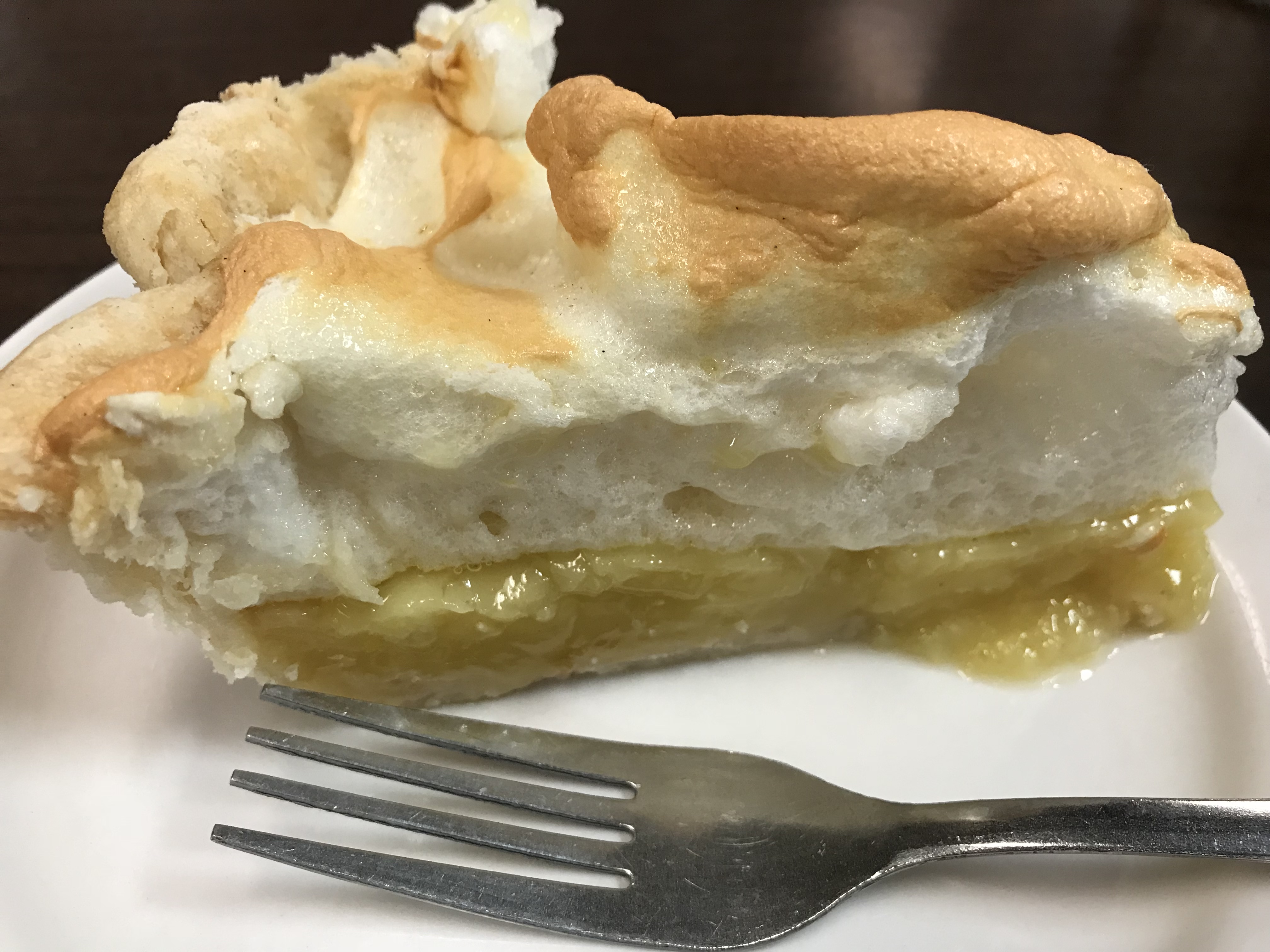 I received a tip that The Griddle Restaurant in Shelby had started to serve homemade pie. That was enough for me to schedule a trek up I-15 to check things out. The 85 mile drive from Great Falls to Shelby was beautiful the day I chose for my pie visit. Even though I had pie on the mind I still found myself taking a couple of interstate exits just to get some photos. When I was almost to … Read more