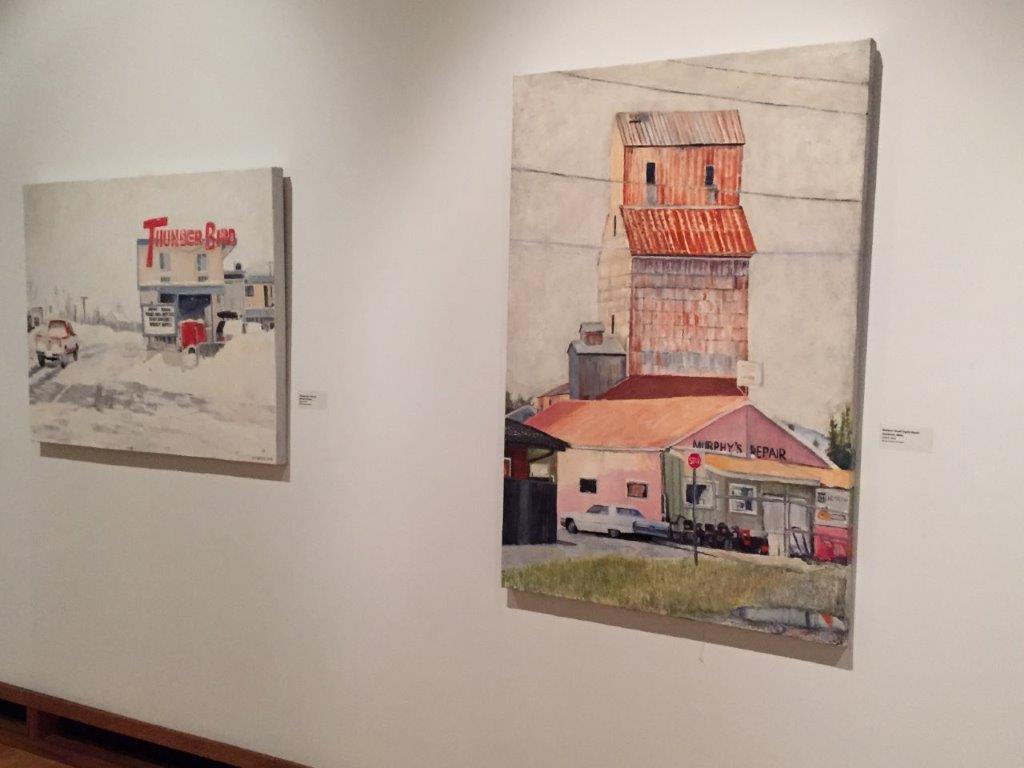 I grew up in Chinook, Montana on US Hwy 2. About midway between Chinook and Harlem is the tiny town of Zurich. Historians tell me Zurich was named by a railroad conductor traveling this route. According to the story, he spun a globe and pointed at Zurich, Switzerland and named the Montana location after it. We pronounce Zurich, Montana with a “ch”, not a “k” sound and I suspect the terrain is vastly different between … Read more 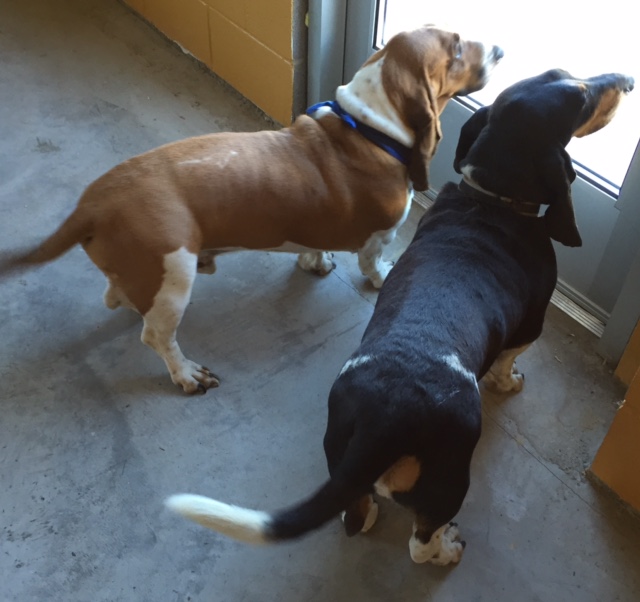 If you are strolling Main Street in White Sulphur Springs you’ll walk right past the future home of 2 Basset Brewery. And, if you are lucky you’ll see Leroy and Stanley, also known as the 2 Bassets, monitoring construction progress on the building. An auto parts store and also a Gambles Hardware store have occupied this same location but the property has been vacant for awhile. Cue Barry and Chris Hedrich – they’ll soon be … Read more

I missed going to Slippery Ann on the C. M. Russell Wildlife Refuge last year during elk bugling time and I promised myself that I’d get there this year. Score! I had out-of-state family visiting in Chinook and they were excited to get my invitation to drive to the refuge with me for this event. I made a list of everything I wanted to have – lawn chairs, bug spray, binoculars, camera, warm jackets and … Read more